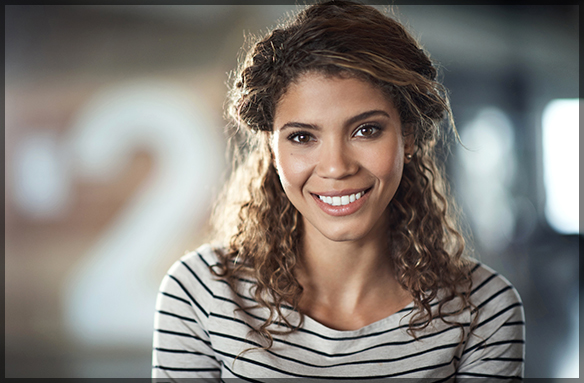 When you have a cavity that needs to be filled, you have several safe options available, including the aesthetically pleasing composite, or white filling. This wasn’t always the case, as dental fillings have been made from various materials that were not the best for the human body. Over time, science has learned how to repair a cavity without harming the body, and effectively restore the tooth.

Fillings have been used for millennia. The oldest found date back almost 10,000 years, and were discovered in a set of molars located in Pakistan. A recent discovery found that beeswax was used to make a filling for a young man in Italy. This find is estimated to be roughly 6500 years old, and was located in a cave. It is guessed that the man injured his tooth while using it to perform tasks, as was common in that era, as opposed to eating.

During the 19th century (1801-1900), various metals were used to fill cavities in teeth. These included silver, tin, and gold. As the century progressed, the introduction of dental amalgams gained popularity. The amalgams, which by definition are a blend, consisted of copper, tin, silver, and mercury. Within 20 years, concern over the use of mercury arose due to both its ineffectiveness as a filling material, and the health effects on the human body. These effects included mercury poisoning, cancer, and multiple sclerosis. 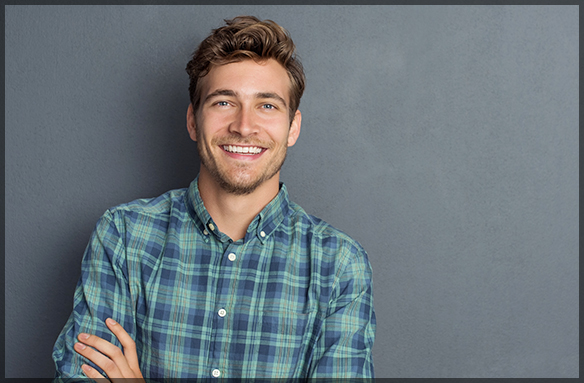 Given the amount of concern over the original mercury amalgam fillings, modern fillings have been adapted for safety. Generally referred to as “silver fillings”, they still do contain mercury, but it is chemically bound to the other metals, decreasing the amount the body absorbs. The overall amount of exposure to mercury someone experiences in today’s fillings due to regular wear and tear is less than they receive daily through the air, water, and food.

Mercury is still used in fillings as it allows the material used to repair the tooth to become mouldable. It is also strong, and able to endure the stresses of everyday functions. It is also relatively inexpensive when compared to other choices, and is highly durable so it can be used in places other materials cannot. It is quick to apply to the cavity, so it often requires a shorter time at the dentist than other filling options.

If you prefer to not have an amalgam filling, you have three other choices:

Porcelain fillings resemble real teeth, and are a good option to maintain a natural look on a tooth that is not viable for a composite filling. They are more fragile than other materials though. They are considered indirect fillings, meaning that they are not applied directly to the tooth. Instead, a mould is taken of the tooth that needs to be repaired and sent to a lab. The lab then creates either an inlay or a replacement tooth. Due to the need to send off the mould, indirect fillings require more than one visit to the dentist.

Gold fillings, like porcelain, are indirect fillings, requiring more than one dental visit to be completed. They are the most expensive option, but they are also one of the longest lasting, and most durable.

A composite filling is generally made from a mixture of acrylic resin and powdered glass. It can be colour matched to existing teeth, allowing it to blend in with the smile when placed in a visible location. This makes the white filling an appealing choice for a natural look. Once the tooth is prepared, the composite material is applied in layers, and hardened with a special light. When all the layers are complete, the resin is ground to fit the tooth, and then polished to protect against stains and wear. Composite fillings aren’t as strong as those made of metal, so they are most effective in teeth that don’t handle the majority of your chewing. On teeth that are suited for a white filling, the material is capable of restoring up to 90% of the tooth’s original strength.

If you have a cavity that requires attention, or you’d like to book an appointment for a check-up to make sure your teeth are healthy, give Family Dental Care a call at 613-736-5000. Seeing your healthy smile makes us smile!

NOW OPEN FOR ALL DENTAL SERVICES